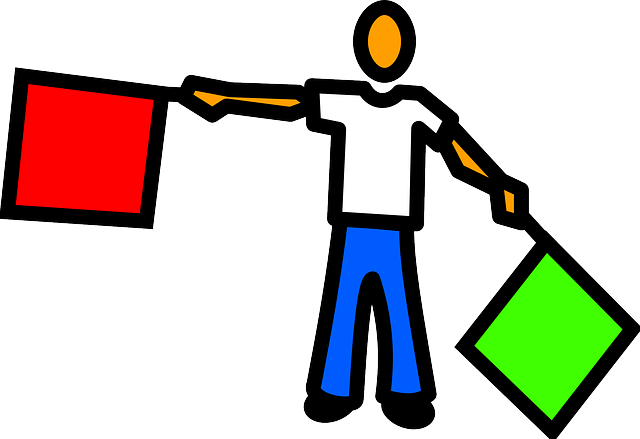 Will Smith’s slap might have resonated strongly, claimed wide attention and elicited immediate outrage, but it was the omnipresence of the sign language and the sound of silence that was the most striking aspect of the Oscars this year.

Hearing-impaired American star Marlee Matlin met with deafening applause at the Dorothy Chandler Pavilion in Los Angeles back in 1987 when she won the best actress trophy for her debut performance in Randa Haines’ Children of a Lesser God at the 59th Academy Awards.  The first deaf actor to win the award, she gave her acceptance speech in sign language which was interpreted alongside in English.

Something similar happened 35 years later last week at LA’s Dolby Theatre at the 94th Academy Awards as Troy Kotsur became the first deaf male actor to bag the best-supporting actor award for Sian Heder’s CODA. He was much more garrulous in his acceptance speech than Matlin, who also happens to play his wife in CODA. Kotsur was talking—rather signing—nineteen to the dozen about the visit to the White House and joking mischievously about how he desisted from teaching dirty sign language to the President. He remembered his dad being the best singer in their family and how unfortunately he was unable to sing after getting paralysed neck down in a car accident.

“I really want to thank all of the wonderful deaf theatre stages where I was allowed and given the opportunity to develop my craft as an actor,” said Kotsur, dedicating the award to the deaf community, the CODA community and the disabled community. “This is our moment,” he asserted triumphantly as a translator spoke his thoughts out loud for those who couldn’t get them.

Heder, who won an award for best-adapted screenplay for the film, also spoke about the contribution of her collaborators in the deaf and CODA community but, in her case, inversely, the speech got translated from English to sign language even as she herself signed “I Love You”.

The most heartening sight was rows and rows of superstars—from Nicole Kidman to Lily James—on their feet, celebrating the big win for CODA, moving their hands as a sign of silent claps as the film became the first with a predominantly deaf cast to win the best picture Oscar.

While a slap might have resonated strongly, claimed wide attention and elicited immediate outrage, it was the omnipresence of the sign language (with the ceremony boasting of the most elaborate arrangement for translation ever) and the sound of silence that was the most striking aspect about the Oscars this year, an event that will go down in history not just for a star’s scandalous behaviour but for its own inclusivity and accessibility, as an event that was claimed by and belonged to the deaf community.