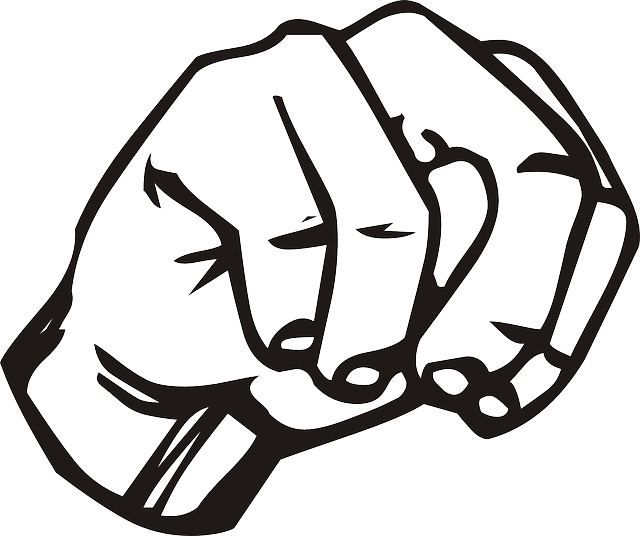 The BSL Bill, introduced to the UK parliament by Rosie Cooper MP last year, is likely to pass into law following Royal Assent after the government backed the proposed legislation. The Bill was first introduced on 16 June 2021 and passed through the House of Commons on 17 March 2022, receiving unanimous cross-party support. Figures from the British Deaf Association suggest that 151,000 people use BSL in the UK, 87,000 of whom have hearing loss.

Amy Hextell, equality and employment law expert expert at Pinsent Masons, said: “This is very welcome news for the deaf community and users of British Sign Language, and something for employers to embrace as well.”

Once it passes into law, the BSL Act will recognise BSL as a language of England, Wales and Scotland in its own right. Equality law is devolved in Northern Ireland, where both British and Irish Sign Language (ISL) are used, meaning the BSL Act will not apply there. Under the Act, the secretary of state for the Department for Work and Pensions (DWP) will be required to regularly report on what actions relevant government departments have taken to promote or facilitate the use of BSL in their communications with the public.

The Act will also require the DWP to issue guidance, developed together with BSL users, to departments on the promotion and facilitation of the language. The Act will not impose additional duties under the 2010 Equality Act, but is accompanied by a number of non-legislative measures. These include an examination of how the government might increase the number of BSL interpreters in Britain, and a review of how the DWP might work to ensure the Access to Work fund helps BSL signers.

Hextell said: “Public sector and quasi-public sector employers are already often subject to the public sector equality duty which requires them to have due regard to the need to eliminate discrimination, advance equality of opportunity and foster good relations between different people when carrying out their duties. While these employers will always have had to ensure that proper account is taken of the views and needs of the deaf community, with BSL being recognised now in England, Wales and Scotland as a language in and of itself, it is a very clear signal that employers are under greater pressure to ensure this.”

She said: “Even for those employers that are not subject to the duty, the increased awareness that this Bill may bring to the challenges that the deaf community can sometimes face and the importance of recognising BSL, means that businesses would be wise to ensure they take time to understand the needs of their deaf employees. For example, employers sometimes fall into the trap of providing information in written English to deaf employees as a means of communicating, without realising that for some, their primary language will be BSL.”

“Ensuring that employees are accompanied to meetings by someone who is able to properly interpret for them is also critical …….