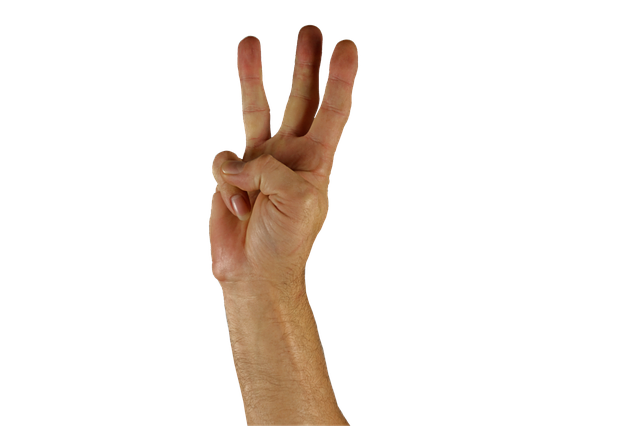 NEW DELHI:  The Supreme Court has sought a response from the Centre and the state governments on a petition seeking direction for having sign language interpreters in all press briefings by the prime minister, all Union ministers, chief ministers and states ministers in accordance with the Rights of Persons with Disabilities Act, 2016.

A bench of Justices S A Nazeer and Vikram Nath was hearing the plea filed by a disability rights activist and the first visually impaired woman advocate practising at the Madras High Court, M Karpagam. The petition stated that nearly 2.1% of the population in India is disabled, according to the Census 2011, while the World Bank estimates the figure to be much higher at 10-15% of the population in the country. Of the total disabled population, 7.5% is speech impaired and 5.8% suffers from hearing impairment, according to the 2011 Census.

These people had an equal right to information and communication, the petition contended. Section 42 of the 2016 Act says it is the duty of the government to provide facilities, including sign language interpreters, for persons with hearing and speech impaired to make information and communication accessible to this section, the plea filed by advocate Nupur Kumar on behalf of Karpagam stated.

No availability of such interpreters during press briefings, especially at the time of  pandemic and other emergencies and natural disasters, when crucial information is divulged by governments for the knowledge and benefit of the public, is in violation of the Section 504 of the Rehabilitation Act and Equal Opportunity Act, Karpagam stated in her petition filed recently.

Centre seeks time for filing sedition reply
New Delhi: The Centre has sought time from the Supreme Court  to file its response on a batch of pleas challenging the constitutional validity of the colonial era penal law on sedition.  A three-judge bench headed by CJI N V Ramana had on April 27 had directed it to file the reply saying it would commence the final hearing on May 5.      In an application to the court, the Centre said while the draft of the affidavit is ready, it was awaiting confirmation from the competent authority.  ENS