Preamble to Constitution is now in Indian sign language. Watch – The Indian Express 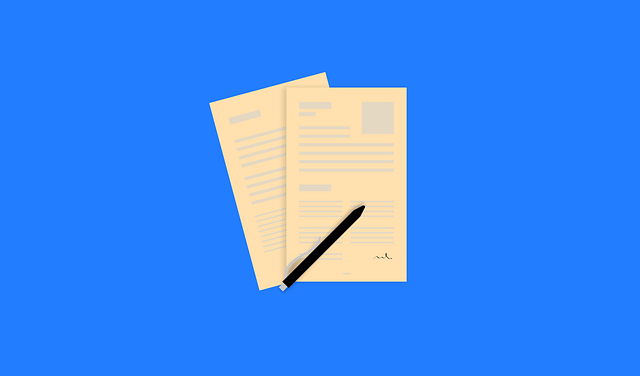 India is celebrating the 73rd Republic Day on Wednesday to mark the day when the Constitution came into effect on January 26, 1950. With 395 articles and 12 schedules, the Constitution gave birth to the “Sovereign, Socialist, Secular, Democratic Republic” of India.

With the aim of inclusion, the Constitution’s Preamble has been recreated in the Indian sign language by the Deaf Enabled Foundation. “WE, THE PEOPLE OF INDIA, having solemnly resolved to constitute India into a SOVEREIGN SOCIALIST SECULAR DEMOCRATIC REPUBLIC and to secure to all its citizens: JUSTICE, social, economic and political; LIBERTY of thought, expression, belief, faith and worship; EQUALITY of status and of opportunity; and to promote among them all FRATERNITY assuring the dignity of the individual and the unity and integrity of the Nation; IN OUR CONSTITUENT ASSEMBLY this twenty-sixth day of November, 1949, do HEREBY ADOPT, ENACT AND GIVE TO OURSELVES THIS CONSTITUTION,” read the Preamble.

The central idea behind this initiative is not just to celebrate the nation’s glorious past but also to envision a future where all its citizens are equally represented, the foundation’s press release said.

“We as an organisation always believed that a modern India can only be built upon the idea of inclusivity. This should start by making the vulnerable aware of their rights and duties. The preamble is just the beginning. This mission will provide a voice to those who lack one,” said Ramya Miryala, Director of the foundation, in the press release.

The Preamble’s sign language translation is available in a video on the YouTube channel of the Deaf Enabled Foundation as well as the app of the EduSign Academy.

The Preamble states the objects of the Constitution and acts as an aid during the interpretation of Articles when language is found ambiguous. The ideals behind the Preamble to India’s Constitution were laid down by Jawaharlal Nehru’s Objectives Resolution, adopted by the Constituent Assembly on January 22, 1947.

“The Resolution states that it is our firm and solemn resolve to have a sovereign Indian republic. You will well understand that a free India can be nothing but a republic,” announced Pandit Jawaharlal Nehru on December 13, 1946, as he sketched out the aims and objectives of the Constitution that he and his listeners put together in the next three years.