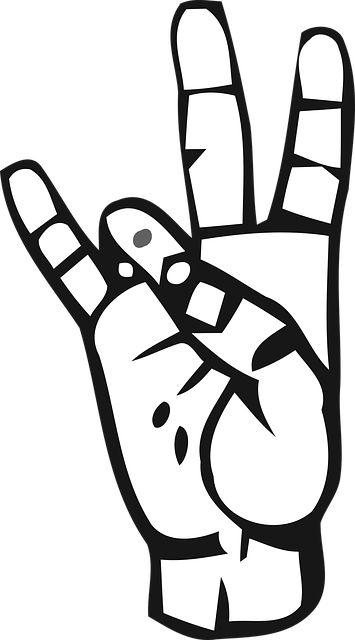 Allen Gardner, who has died aged 91, was an ethologist who hit the headlines when it emerged that he and his zoologist wife, Beatrix Gardner, had apparently taught sign language to a chimpanzee named Washoe. The animal, it was claimed, had learnt as many as 350 signs, and was able to combine them.

She would look in the mirror, for example, and sign “Me, Washoe”, and would sign “bird” and “water” to signify “swan” – which, according to a Harvard psychologist, Roger Brown, at the time, “was like getting an SOS from outer space”. But another researcher, Herbert Terrace, analysed a video of Washoe and concluded that she was simply reacting to prompts: “There was no spontaneity, no real use of grammar.”

Robert Allen Gardner was born in Brooklyn on February 21, 1930, the son of Milton and May Goldberg, who owned a bar; Milton was an engineer who made a living as a bootlegger during the Prohibition, and the couple would take their children with them on trips to deliver booze, on the grounds that they were less likely to be stopped with youngsters in the car. Allen’s brother Herb went on to be a noted playwright.

He graduated from New York University in 1950, followed by a master’s from Columbia in 1951 and a doctorate in learning theory in 1954 from Northwestern University.

He served in the Army as a research psychologist and taught at Wellesley College in Massachusetts, where, at a psychology lecture on the subject of love he met Beatrix Tugendhut, known as Trixie. They married in 1961 and moved to the University of Nevada and began to collaborate on research projects.

Washoe was born in West Africa in 1965 and was taken to America by the US Air Force to be used in testing. Instead, she joined the Gardners, who named her after the district of Nevada where they lived, in June 1966, when she was 10 months old.

Convinced that a chimpanzee could acquire language, even if the anatomy of the throat and larynx prevented the development of speech, they set about teaching her ASL. Gathering a team of helpers, they banned spoken language from their compound and began to bring her up as if she were a deaf human child.

She often wore clothes and would sit with them at the dinner table – her favourite meal was …….