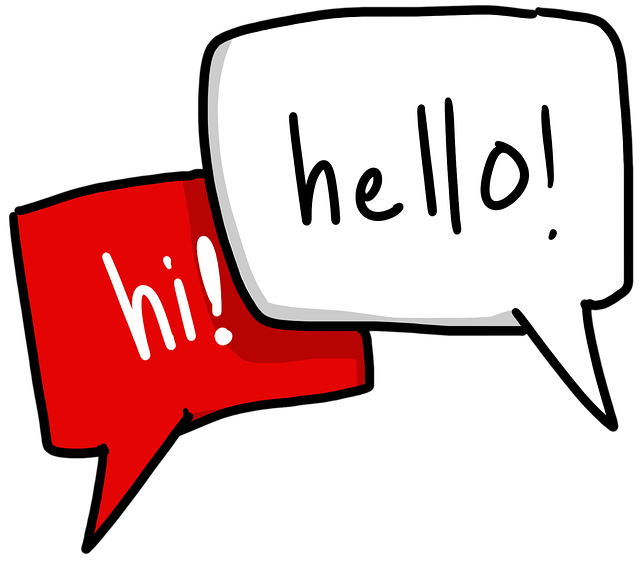 After winning the must-see moment award at the Bafta TV awards, Rose Ayling-Ellis has said her silent dance on Strictly Come Dancing encouraged people to “stand up” for sign language.

oap star Ayling-Ellis, 27, was the first deaf contestant to win Strictly alongside her professional dance partner Giovanni Pernice, and during one routine on the show the pair paused the music and danced in silence as a tribute to the deaf community.

After receiving the must-see moment accolade – which is the only award to be voted for by the British public – Ayling-Ellis said: “It is a very special moment for us because hopefully it showed how powerful TV can be, where it has actually introduced changes.

“It has even helped the BSL (British Sign Language) law be passed recently.

“It made people stand up more for sign language, and just a better deaf awareness and positiveness towards people. We have still got a long way to go but it is such a great start.

The actress, who has been deaf since birth, has actively campaigned for BSL to be recognised as an official language and be given legal status in the UK.

In April, a Bill was passed in the House of Lords to legally recognise BSL as an official language in England, Wales and Scotland.

While on stage, Pernice added: “When we first thought of the idea to put silence into the dance, we knew it was going to give an impact, but this went bigger than what we thought.”

In light of Ayling-Ellis’s win, Susan Daniels OBE, chief executive of the National Deaf Children’s Society, said: “Rose and Giovanni’s silent dance was so moving and it’s clearly captured the whole nation’s imagination. For a brief poignant moment, they gave everyone a glimpse of what it’s like to be deaf in a hearing world and it will be remembered for a very long time.

“Deaf people have never been so visible on our screens and Rose thoroughly deserves credit for this. She’s a wonderful role model because time and time again, she’s shown deaf children and young people that they can do anything with the right support.