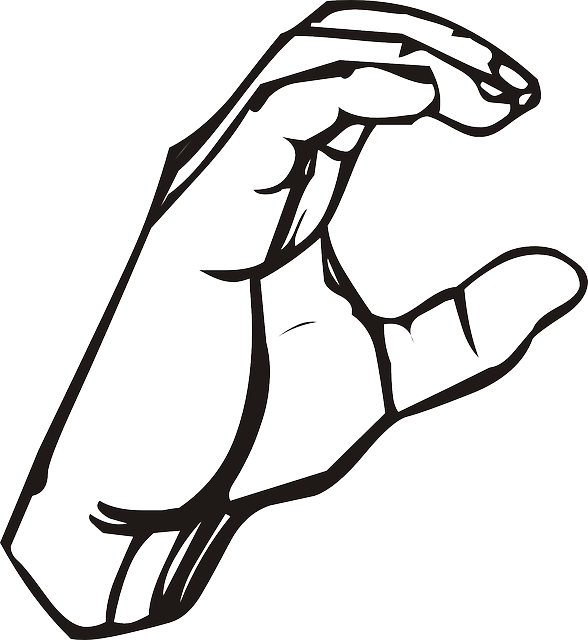 In the midst of the stomach-churning awkwardness of adolescence, Sara Novic failed a hearing test at her middle school. “It was a slow process for me,” Novic said in a video interview, describing the gradual quieting of the world around her. “I didn’t know any other deaf people. Everything that I had learned about deafness, which was pretty much nothing, was a negative thing, a stigmatized thing. I assumed that I would become a broken version of my former self, and I tried to hide it for a really long time. My main goal in life was to pass or disappear.”

Novic’s best-selling third book, “True Biz,” takes place at River Valley School for the Deaf, a fictional community populated by opinionated, hormonal, rabble-rousing students — in other words, basic teenagers, albeit ones unburdened by “having to hear things all the time,” as one non-deaf character puts it. In our review, Maile Meloy described the novel as “tender, beautiful and radiantly outraged”; it landed on the hardcover fiction list after being selected as Reese Witherspoon’s April book club pick. (“She’s done a beautiful job representing her community and the adversity and the beauty inside of it,” Witherspoon said of Novic in her announcement.)

Novic survived her teenage years by adopting what she called “full nerd behavior,” including scribbling in journals and burying her nose in books. But she rarely encountered a deaf character, with the exception of John Singer in “The Heart is a Lonely Hunter,” who was, according to our reviewer, Rose Feld, “lost and stranded among people who talk.” So it was by design that Novic set out to create a full cast of signing, lip-reading, cochlear-implanted students and administrators for “True Biz.”

“When we do get to see deaf people, there’s usually one by themselves and they’re sad or isolated,” she said. “I wanted this to be a place where there are many of them, where deafness is the norm and you, as the hearing reader, are the weird one.” Novic went on, “The representation in media is often very pure, innocent, patronizing, a Tiny Tim situation. I was like, there’s going to be a lot of sex in here.”

Of her own experience learning ASL and attending college and graduate school classes with an interpreter, Novic said, “When I finally met other people in the Deaf community — I was an older teen — I was like, Oh OK. I’m not actually a broken person, I’m just a different kind of person. That was a huge relief.”