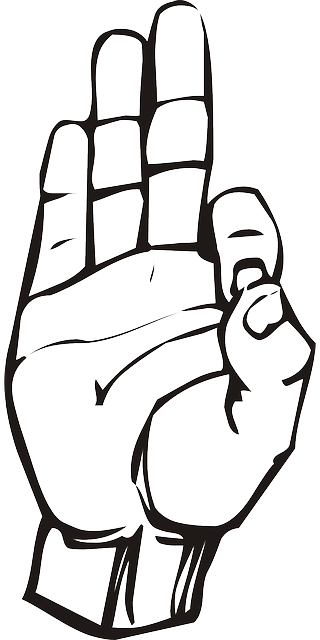 The Supreme Court has sought a response from the Centre and others on a plea seeking directions to provide sign language interpreters during official press briefings conducted by the prime minister, union ministers, and others.

A bench of Justices S A Nazeer and Vikram Nath issued notices to the Centre and others.

The top court was hearing a plea filed by advocate M Karpagam that disabled people have an equal right to information and communication.

Karpagam has also sought directions to have an in-frame sign language interpreter in all the official press briefings conducted by the prime minister, other ministers of the Union Government, chief ministers, and ministers in state governments, following the Rights of Persons with Disabilities Act 2016.

The plea said the Act prohibits discrimination against individuals with disabilities that includes providing meaningful access to public benefits, programs, or services.

For persons with hearing impairment, access to sign language is key to breaking down communication barriers and participating in society just like anyone else, the plea said.

(This story has not been edited by Devdiscourse staff and is auto-generated from a syndicated feed.)