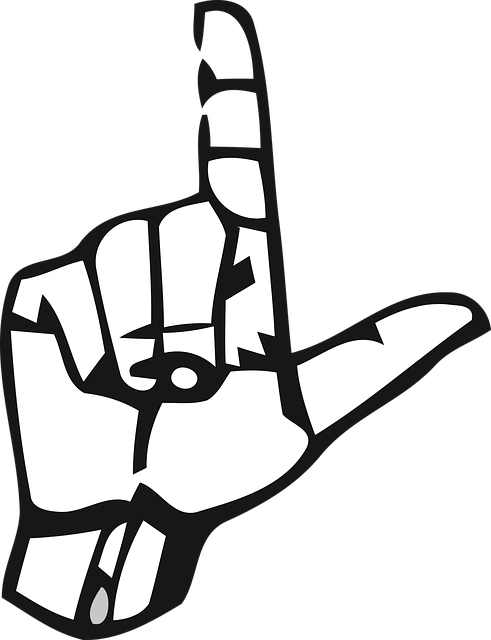 “There are different accents in ASL, different regional dialects, and it is so much more complex than I think people outside of the Deaf community and outside of ASL recognize,” Kramarik, senior and ASL Club president, said.

Partnering with ASL club and other organizations, the Student Government Association (SGA) is promoting a Bill of Opinion to expand students’ access to ASL and prioritize hiring people from the Deaf community throughout JMU’s ranks.

“Anybody who wants to take ASL [classes] should have access to take ASL,” Kramarik said. “I’ve known people trying to get into it for four years, and they still haven’t.”

In addition to increasing the ASL courses offered at JMU, the bill seeks to establish ASL as a foreign language option for the Bachelor of Arts degree. Daniel Gaffin, the sophomore academic affairs chairman for SGA and principal writer of the bill, said the bill’s other goals include allowing ASL credits to transfer from other universities, eventually creating an ASL minor and allowing students of all grade levels to take ASL.

ASL courses are currently offered to upperclassmen only. The Breeze asked JMU’s Office of the Provost why this is but didn’t receive a response by deadline.

“This is the biggest push we’ve had for ASL in a while,” Gaffin said. “It’s the JMU community coming together behind one common goal.”

Gaffin said Bills of Opinion, like the ASL bill, begin with writing and editing by members of SGA — Gaffin worked closely with freshman SGA member Faith Forman. Once a bill is finished, it has to get 200 signatures from the student body before being voted on by the SGA senate. After passing a vote in the senate, the bill is sent out for more signatures — at least 10% of the student body, or about 2,100 signatures, are needed for the bill to continue. As of Feb. 16, Gaffin said the bill had 1,488 signatures total, with 956 of them being students.

If the bill gains enough signatures, it’ll return to the SGA senate for one more vote. It will then be distributed to a variety of authorities, including Provost and Senior Vice President for Academic Affairs Heather Coltman, President Jonathan Alger, the Virginia House of Delegates, the Virginia Senate and the State Council of Higher Education for Virginia (SCHEV). Noting the timeframe of the process, Gaffin said he hopes for change within two years.