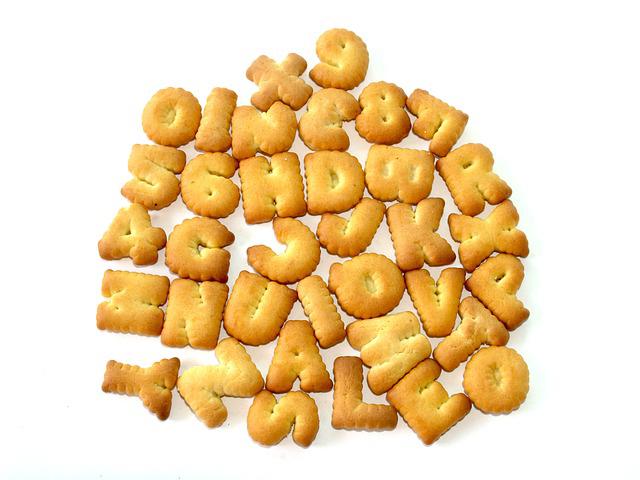 Thandeka Moyo-Ndlovu, Senior Health Reporter
PEOPLE with disabilities in Zimbabwe have bemoaned lack of access to the justice system, which makes them vulnerable to sexual abuse and other crimes.

Of note is the fact that only a handful of court officials and police officers are able to use sign language and the majority of sexual abuse survivors end up failing to report, giving offenders impunity to continue.

The Zimbabwe Constitution, however, states that all people with disabilities are to be treated with respect and dignity and be assisted in achieving their full potential and minimise disadvantages suffered by the disabled.

Deaf Trust Zimbabwe executive director Ms Barbara Nyangairi said some abuse cases usually do not make it to court due to communication problems faced by PWDs.

“We have some of our members who have filed to access the justice system because of access and communication barriers. Some cases take so long and eventually they ‘die’ leaving victims traumatised as our justice system is still not accessible to some PWDs,” she said.

“It is very important that work is done to ensure access is intentional and I am excited to note that members of the Zimbabwe Republic Police have been receptive to such initiatives to ensure they are trained to be able to serve PWDs.”

She said although there are a handful of court interpreters that can use sign language, a lot needs be done to train court officials on how to identity PWDs so that they are served and access to justice is open to all.

“We do have sign language interpreters, but they are not as many as needed. We are also working on launching the AssistALL application to help court officials use sign language so that there is no communication breakdown during trials,” she added.

Ms Sukulwenkosi Mhlanga, a gender and disability activist, said there a lots of PWDs who have struggled to report sex abuse due to stigma.

“We are dealing with a case where one of us from Pumula was sexually abused, but upon trying to make a police report, she was told the only person who can use sign language is away and ordered to come back after a week. We all know the importance of reporting abuse within 72 hours and steps to be taken to prevent disease, but sometimes we are put at risk because police cannot use sign language, which is as official as the other 16 languages …….