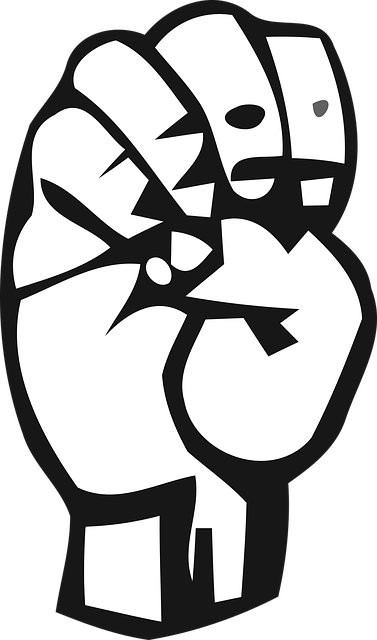 When his deaf and mute protégé Krrish Prajapati made it to the Baroda Cricket Association (BCA) team, Imran Sheikh’s joy knew no bounds. His dream of grooming talented youngsters with hearing and speech disabilities was finally taking shape. It also came as a shot in the arm for Sheikh, known as Dhoni of the Indian deaf and mute cricket team. Now, this former captain is a man on a mission.
Not many know that the 36-year-old cricketer has been coaching around 50 deaf and mute cricketers for over a year now. “I don’t charge a single rupee from them. They pay me if they can afford to. There are many deaf and mute players who are immensely talented but don’t receive professional coaching. “My goal is to train them and make them eligible for regular, professional cricket,” Imran conveyed in sign language.
“Krrish’s selection to the BCA team has proven that hard work and talent can get players like him into mainstream cricket too. Now, I am doing my best to ensure the same,” Imran told TOI.
He coaches players in the 10-18 age group, making them work hard in the nets as well as on the fitness
front.
Having played deaf and mute cricket at the highest levels in a career spanning 15 years, Imran understands the difficulties players face while communicating on the field.
“I don’t teach them just cricketing skills. They are also trained in interacting with other players and grasping their instructions during the game. Many of the players I am coaching right now can lip-read and understand the directions,” Imran added.
The coach also runs a You- Tube channel where he shares cricketing tips in sign language.
This spunky cricketer had to fight all odds to play in the Indian team and convince everyone that deaf and mute players too can make some real contribution to the sport. An all-rounder, Imran had captained the Indian deaf and mute cricket team that defeated Pakistan in the Asia Cup in 2015; he was also a member of the World Cup squad.
Despite his achievements, Imran had to struggle financially as cricket doesn’t pay players like him much. To make ends meet, he even started a roadside chaat stall on Old Padra Road in Vadodara in 2015. Vadodara International Marathon even made him their brand ambassador.
“Regular income has always been an issue as there is little money in deaf and mute cricket. If I take up a full-time job, then I won’t be able to coach the underprivi- leged kids regularly. So, I try to balance my passion and livelihood. My wife Roza has been more than supportive,” Imran said. He, however, is hopeful about the future of these young players.
“The BCCI has formed a committee to support differently abled cricketers. This has paved the way for such players to get coached professionally. If deaf and mute cricket gets regular funding, …….