SIGN LANGUAGE on the cards as 12th official language – News24 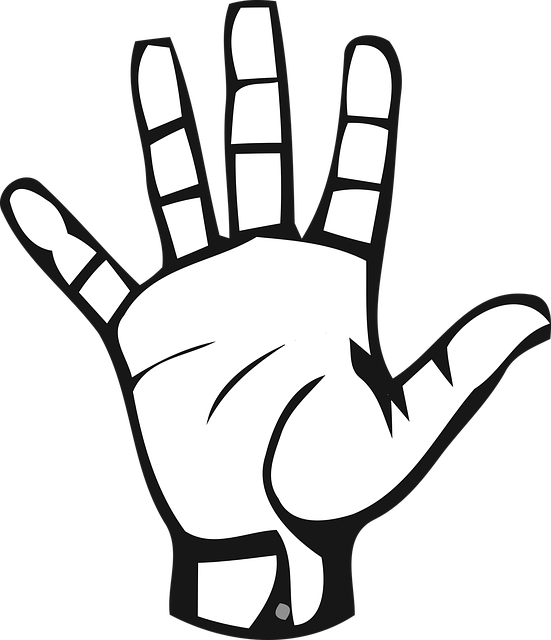 Phumzile Mazibuko, a deaf barista at the ANEW Hilton hotel who is one of the many people that benefitted from the eDeaf organisation.photo: Nash narrandes

Sign language is in the running to be recognised as South Africa’s 12th official language.

The Department of Basic Education has also announced that it plans to incorporate sign language as an option in the school curriculum to give the language more recognition.

Get 14 days free to read all our investigative and in-depth journalism. Thereafter you will be billed R75 per month. You can cancel anytime and if you cancel within 14 days you won’t be billed.