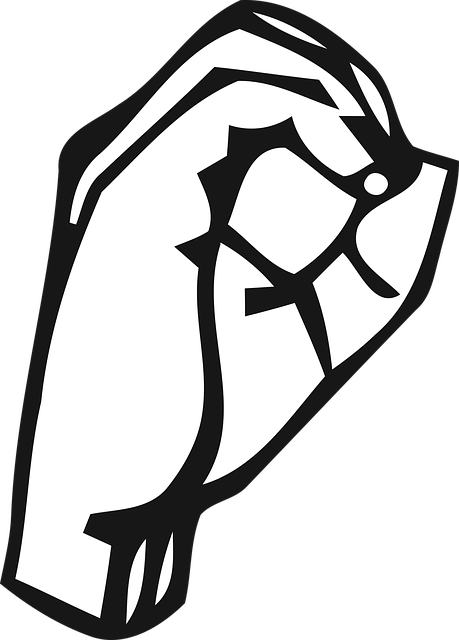 MR VALENTINE Vincent Nyoni (28) was born with cerebral palsy, a group of disorders that affect a person’s ability to move and maintain balance and posture.

He uses a wheelchair donated to him by Sister Sandra, a Catholic nun at St Luke’s Hospital in 2016, but the wheeler is now too old.

Despite his condition, Mr Nyoni does not view himself as disabled.

He believes he can transform livelihoods of people with disability in general and the hearing impaired (HI) in particular.

Interaction with people with all kinds of disability at King George VI in Bulawayo where he did Grade 1 to Form 4 made Mr Nyoni learn basic sign language.

He is using these basic skills to capacitate the hearing impaired community in Victoria Falls that had over the years been neglected due to lack of trained interpreters.

Mr Nyoni has suported various national events for people with disability and has assisted the Victoria Falls Magistrates’ Courts with sign language material.

There is no resident sign language interpreter at the Victoria Falls Court.

Mr Nyoni has registered the Victoria Falls Deaf Trust with the Zimbabwe Youth Council to cater for the hearing impaired.

Already, 16 people from Victoria Falls are members and he has been volunteering to train them in sign language, one of the 16 official languages in the country as is contained in the Constitution.

However, it is lack of capacitation in the mainstream society, especially service providers, that is a cause for concern and resulting in the hearing impaired community being left out of programming and sometimes falling victim to societal ills.

Mr Nyoni has implored authorities to establish a sign language school in Victoria Falls and service providers to open desks specifically for that section of society.

“We all have to be treated equally as people. My wish was to have an association for all disabled people including youths. I want to be the voice of people with disability particularly the deaf because they are being neglected due to communication barriers,” said Mr Nyoni.

He said he had approached the Victoria Falls City Council and the Ministry of Health and Child Care to allow him to volunteer to train nurses at health facilities and is waiting for authorisation.

“I am doing all this on voluntary basis,” said Mr Nyoni.

He has been doing informal training with Sunrise Sign Language Academy in Harare to enhance his skills and his vision is to train for a degree or diploma in sign language.