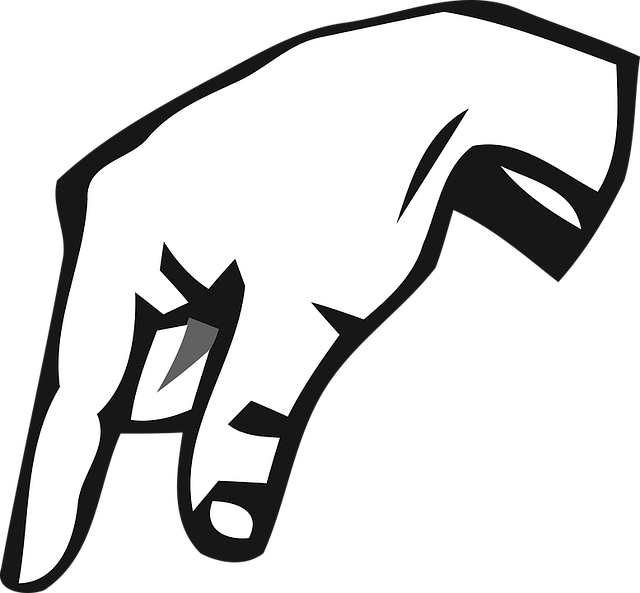 HOLLYWOOD — This past year at the movies, the use of sign language has stepped into the spotlight. And several of those films that help embrace inclusivity of the deaf community have also made it to the Oscars.

In two of the top grossing movies of 2021, “Eternals” and “A Quiet Place Part II,” we see sign language featured prominently with the inclusion of deaf characters.

“I think our initial goal was to really show that deaf people are pretty much like everybody else,” said Executive Producer Nyle DiMarco. “We have the same issues. We’re all just trying to figure ourselves out.”

“It was just a natural conclusion for the director. It wasn’t being aware of inclusion or diversity; just someone who uses sign language as their natural first language,” said Teruhisa Yamamoto, producer of “Drive My Car.”

Troy Kotsur could become the second deaf actor to win an Oscar, following in the footsteps of his co-star Marlee Matlin. Kotsur was also tasked with creating the Tuscan sign language for “The Mandalorian.”

“Tuscan sign language really fits their environment, their clothing, and their use of heavy gloves so it’s not easy to finger spell with those heavy gloves on. And they have a different way of thinking, and a way they gesture,” said Kotsur. “So ASL is a much higher level of language.”

“CODA,” the Oscar-nominated film about a singing teenage daughter in a deaf family, is being developed as a stage musical by the Los Angeles-based Deaf West Theatre.

Mark your calendar: March 27 is Oscar Sunday. Special “On The Red Carpet” coverage begins at 1 p.m. ET/10 a.m. PT and continues all day leading up to the 94th Academy Awards ceremony. After the last award is handed out, stay with “On The Red Carpet” for continuing coverage. Be sure to follow @OnTheRedCarpet on Facebook, Twitter, Instagram and TikTok for all your Oscar news and information. Click here to download our CTV apps to watch “On The Red Carpet” wherever you stream.