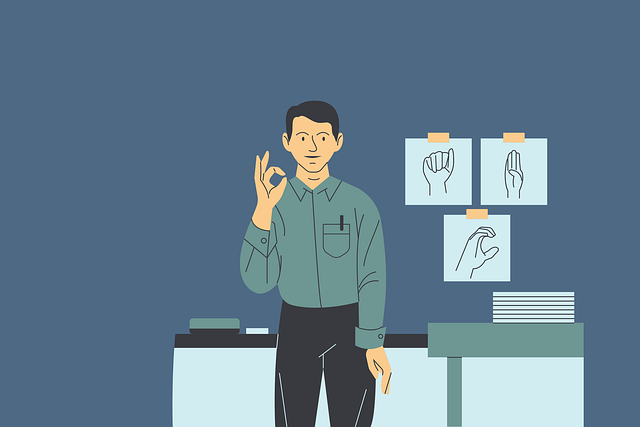 Sjava Explains The Use Of Sign Language In ‘Umcebo’ Music Video. Sjava’s Umcebo music video, which includes deaf subtitles received a lot of sincere praise upon its release.

Sjava Explains The Use Of Sign Language In ‘Umcebo’ Music Video

The BET Award winner stated that he wanted to share his music with everyone, including those who couldn’t hear it, and it seems as though he has succeeded in doing so. During his latest interview with King David, the rapper revealed the inspiration behind the idea of using sign language in the ‘Umcebo’ music video.

The rapper revealed that he realised that most people miss out on what he says in his songs. Sjava mentioned that the woman he was dating back then inspired him into sign language hence he chose to use it in his music video for Umcebo.

“I felt like people there is so much that they miss out on in terms of what I’m saying,” he said. “I had a girl who is deaf and trusts me there was a sound system she had all the CDs if you play music, and from the vibration that’s where they catch on the beat,” said Sjava.

“That’s when I realised the importance that there is a community out there that really deserves to hear these stories, that deserves to hear these messages, he said. “I got in touch with sis Fortune, and I said this is the idea that I have then she said no problem, she came through you know and she does that most of the time, sometimes when I’m performing she really translates,” Sjava said.

Sjava talk on the reason why he now used sign language on his visuals after leaving his previous label and dating somone who’s deaf pic.twitter.com/Ks0G3JEHAz