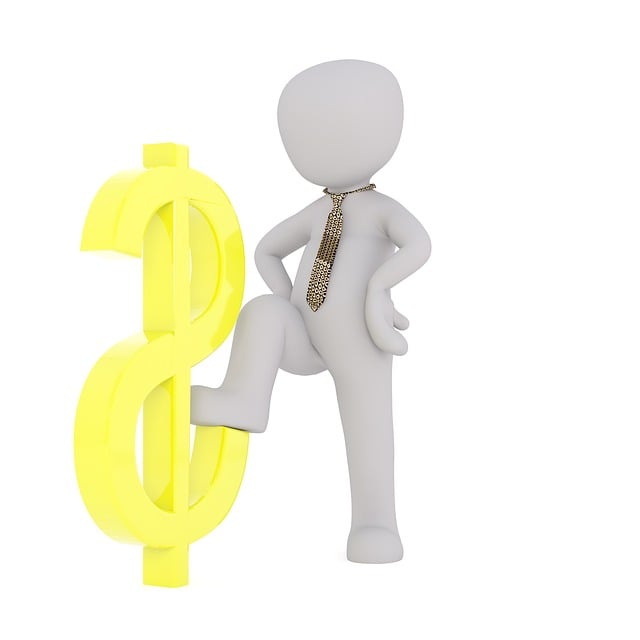 Springer Nature has retracted a book chapter which critics say was plagued with “extremely offensive and outdated” statements about the deaf community.

The chapter, “Literature Review on Sign Language Generation,” was published in September 2022 as part of Data Management, Analytics and Innovation: Proceedings of ICDMAI 2022 (International Conference on Data Management, Analytics and Innovation). The authors, five researchers at the Cummins College of Engineering for Women in Pune, India, attempted to review work on sign language translation – specifically with artificial intelligence and machine learning.

When referring to members of the deaf community, the terms “deaf” and “hard of hearing” are widely accepted, according to the National Association of the Deaf. The “deaf and dumb” phrasing used in the abstract, however, is the “granddaddy of all negative labels pinned on deaf and hard of hearing people,” according to the association.

Springer Nature’s official account replied on September 29, two days after the original tweet that drew attention to the article:

Thank you for getting in touch. We are looking into this as a matter of priority.

The paper was retracted on November 19. The chapter had multiple issues, according to the retraction notice:

The Series Editor has retracted this article. After publication, concerns were raised regarding the use of inappropriate language and incorrect statements regarding the deaf community and sign language users. There was a lack of collaboration between the authors and the community described in the article. The authors apologize for any harm caused by these mistakes. Additionally, Figs. 1 and 6 contain materials that have been previously published in [1] and [2], respectively, but the citations and licence statements are missing in the figure legends. The authors have stated that they did not obtain appropriate permissions to reuse these figures.

All authors agree to this retraction.</…….