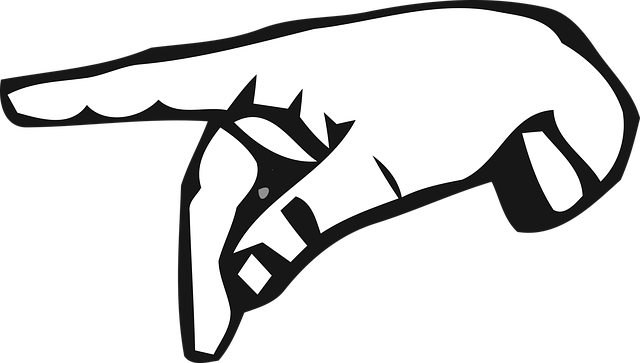 Ahmed alongside his wife Rehana Iftikhar hosted Boltay Haath, a television show that used sign language to reach out to people with speaking and hearing disabilities. The show was broadcast on PTV.

According to Ahmed’s daughter, Ahmed received an award for Boltay Haath from PTV in 1986. She shared a video clip of him receiving the award at the PTV Awards ceremony. “My dear father Syed Iftikhar Ahmed’ while receiving [a] special award by PTV at PTV Awards in 1986,” she wrote. “Boltay Haath was one of its kind. An educational program designed by my parents in 1984 to teach sign language to people. The idea was to create a bridge between the deaf and [other] members of the society.”

Ahmed was a widely respected figure within the deaf community. News of his demise was widely shared by netizens from the community on social media.