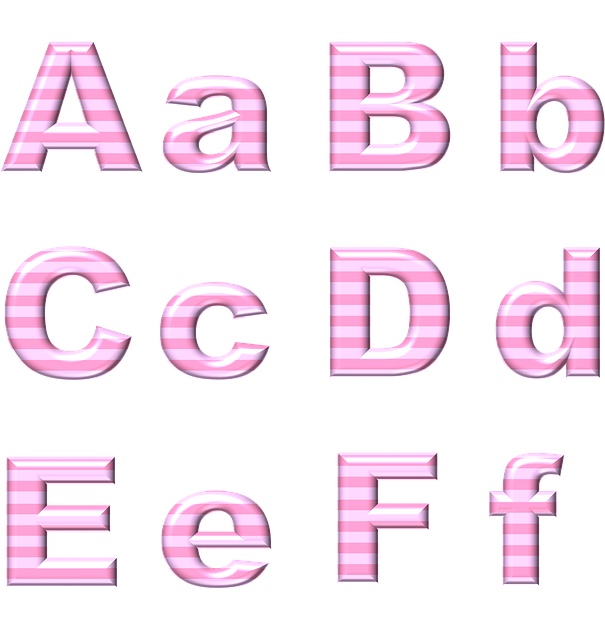 The reporter for the Sherman, Texas CBS and Fox affiliate has launched the first in an intended series of weather updates featuring American Sign Language.

“With social media often lacking closed caption or accurate captions, I felt the need to start talking weather in ASL,” Smith said on LinkedIn. “A little rusty but felt good to get back! So here is my newest endeavor, Signing Science with Smith!”

Smith told TVSpy she took 6 years of ASL throughout middle and high school.

“I recently got into it again and realized how much I could do using sign while giving the weather forecast and how often closed captioning gets things wrong,” she said. “I am hoping one day it can become a segment on a station.”

She said she intends to record weather videos weekly and then post them on social media and on youtube.

“I am also going to make videos of weather signs and other things, just to get people involved who want to learn more,” said Smith.

According to the National Institute on Deafness and Other Communication Disorders, one in eight people in the United States aged 12 years or older has hearing loss in both ears, based on standard hearing examinations.