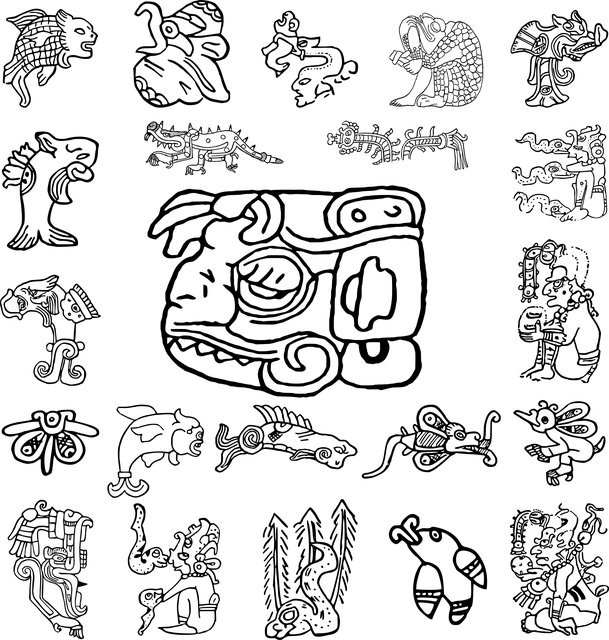 Shining a spotlight on disadvantaged people has always been important for royalty. Japan’s Crown Prince and Crown Princess have attended the 70th National Congress of the Deaf, people with hearing disabilities and those working for welfare services with these issues.

More than 2.000 people attended the important congress which is an annual event in Japan. This year the congress is marking its 70th anniversary and the event took place in the city of Hiroshima on June 12 2022.

During the congress, His Imperial Highness spoke, and in his address he said: “I hope this event will be a good opportunity to promote public understanding of sign language and encourage an environment in which people can freely communicate with each other”.

The Crown Prince’s speech was also, of course, translated into sign language.

This was not the only event the royals attended when first visiting the city of Hiroshima. On June 11 2022, upon arrival, Crown Prince Akishino and Crown Princess Kiko visited the Peace Memorial Park to lay down flowers on the memorial statue of victims of the Atomic bomb in 1945. Following a deep bow, the couple placed bouquets of white lilies at the floral tribute stand.

Following the visit to Hiroshima the Crown Prince and Crown Princess returned by plane to the capital, Tokyo.