The fight to save Hawaii Sign Language from extinction – CNN 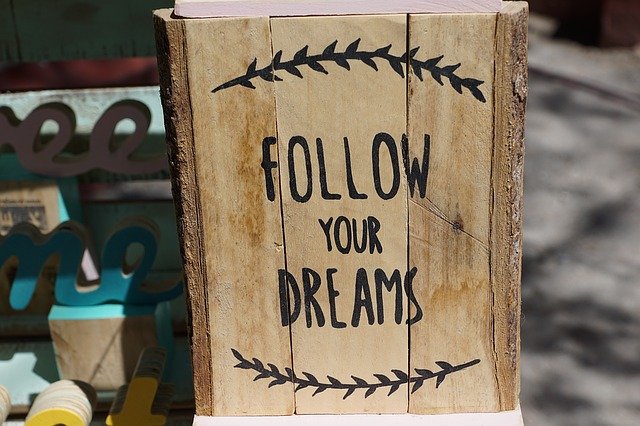 More than 100 students have received the same reminder from Lambrecht. Since 2018, she’s offered HSL classes to the public; first in-person and, since the Covid-19 pandemic began, on Zoom.

Lambrecht isn’t just teaching. She’s fighting erasure, globalization and the cruelty of time to keep an endangered sign language — and with it, generations of history, heritage and wisdom — alive.

But experts estimate that fluent HSL users number in the single digits. Time is running out.

The race against time to save HSL

Lambrecht was born profoundly deaf in 1944 to a family of Chinese laborers in Honolulu. She was exposed to HSL from birth through two older deaf brothers, who had learned to sign from their deaf classmates.

This was rare at the time. Most deaf children were born to hearing parents and had no access to any language, let alone HSL, until they started school.

Lambrecht and her brothers attended what is today called the Hawaii School for the Deaf and the Blind (HSDB). When it first opened in 1914, it was named The School for the Defectives. The school had adopted a teaching style called oralism, which aimed to “assimilate” deaf people into wider society by suppressing sign language use. Children could only use HSL to communicate with each other when teachers’ backs were turned — they were expected to speak English and to lipread.

“Parents and professionals said that sign language was ugly, and that if kids knew sign language, they would never learn to speak,” Lambrecht says. “[But] I could catch maybe one or two words.”

By the time Ami Tsuji-Jones enrolled at the deaf school in the 1960s, oralism was seen by critics as a failure. Teachers from the mainland were now using ASL instead.

“They were haole [white]. They saw our language and said: ‘What is that? I don’t understand your sign. That’s wrong. No, no, no. Let me teach you ASL. No, no, no. You’re signing that all wrong,'” Tsuji-Jones says, her hands moving emphatically and incisively. “We were constantly being criticized … you know, we’re the children. They’re the authority figures.”

Then her signing shifts, and her hands slow down.

“It’s like they were trying to take away who we are.”

“My heart is broken.”

There’s evidence deaf Hawaiians had been communicating with a homegrown sign language for generations, predating the arrival of missionaries, sugar plantations and the Americans who would overthrow the Hawaiian Kingdom in 1893. But linguists …….