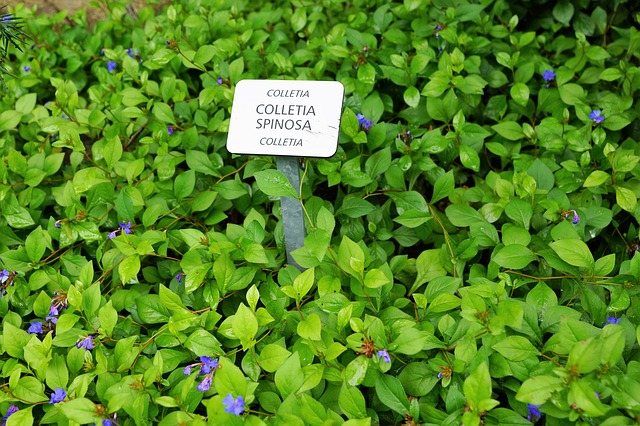 SAINT PETERSBURG, February 19. /Then24/. Specialists from the State Hermitage will introduce new terms about art in sign language to facilitate understanding between guides and visitors. As the press service of the museum told Then24, this work is being carried out as part of the inclusive direction of the international youth program Youth. Museum in Z Language, which is being implemented by the Hermitage in cooperation with partners from the Netherlands.

“Most of the art history terms do not have one generally accepted gesture and are reproduced using dactyling – describing words with gestures letter by letter. This, of course, complicates the perception of the museum and art by the hearing impaired and the deaf. Work is underway to create and introduce new terms in sign language, which will allow more in a comfortable way for both the guide and visitors to talk about the works of art in the museum’s collection. The new body of gestures “Ten Hermitage Words” will be included in the Hermitage encyclopedia of terms in Russian sign language,” the Hermitage press service reported.

As Irina Bagdasarova, curator of the program from the Hermitage, explained to Then24, an expert group has been formed, including museum staff and specialists in inclusive education, which is compiling a vocabulary of terms in sign language.

“This is a rather laborious process, since each of the proposed terms requires initial testing, first among representatives of a small target group, and then during excursions and in social networks. Such practical work will show exactly which ten terms will be included in the Hermitage Encyclopedia. Today we are considering several possible directions for the introduction of new terms in sign language.The most difficult of them is the area of ​​artistic styles and trends in world art: how to designate such capacious concepts as renaissance, baroque, classicism and so on with one gesture,” Bagdasarova noted.

According to her, the conditionally named “gesture from the picture” seems to be more accessible and easier to understand, conveying one or another human emotion, feeling, allegory, a call to action. “For example, the Hermitage painting by Jacob Jordaens “The Feast of Cleopatra” (Flanders, 1653) shows the moment when the Queen of Egypt Cleopatra, wanting to impress her beloved Roman commander Mark Antony with the wealth, lowers a pearl earring into a vessel to dissolve it in vinegar. Mannery gesture of the right Cleopatra’s hands mean pride and vanity – this gesture is well remembered and easily reproduced on its own,” the curator of the program explained.

The project participants plan to complete the work on the formation of new terms by October 2022, when all areas of the youth program will be presented for full use in various areas of museum work. As Bagdasarova noted, the introduction of new terms in sign language will take place with a mandatory comparison with the terms previously introduced into international use. In the future, the issue of using the terms created in …….