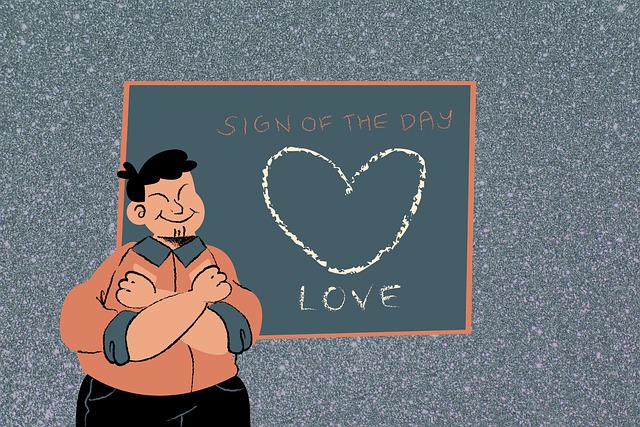 Our daughter Melanie needed a foreign language for admission to a university. While at our local junior college, Saddleback, she enrolled in classes in American Sign Language (ASL). This later became a blessing when my brother Michael lost his hearing. That’s another story for another time. Melanie became totally immersed in her ASL classes as well as joining an ASL club.

One of the students in her ASL club owned a home in Kernville and invited Melanie and a few other girls to have a “silent weekend” in Kernville where they could practice. In the winter, the home was rented to several college students, including my future son-in-law, Jeff.

Jump forward a few years and Melanie enrolls in Cal State Bakersfield, then graduates and begins teaching at our middle school. They get married and as many of their friends were invited to the wedding, it became a teacher’s holiday. Not enough staff to man the classrooms, so the kids had a movie day, (or so I understand it).

Jump forward another few years, and Jeff asks us to move to the Kern Valley. Melanie had asked previously, but when your son-in-law asks, it is time.

The insurance business had grown to the point that there was no longer a need to have on-site staffing at the hospitals. I was doing most of this by telephone anyway. We moved to Kernville!

At that time, I set up an office in our home’s family room which overlooked the swimming pool. My next-door neighbor, Marty, became my assistant. We set up internet cables between the two homes, so she could work and still not be in our home. Steph and I always had this agreement of no employees or clients in the home.

My grandchildren spent their summers growing up at our house, and they were running between the pool and my office each summer’s day. I attribute our being so close to these summer days. My Orange County phone number still works to this day, ringing in Kernville as well as our toll-free 800 numbers. My workday was mostly on the phone, but I was also kept busy with my publications. I had two books devoted to helping seniors lower the costs of their prescription drugs. Amazon and Barnes and Noble were my outlets.

Then it happened. I went to the post office to pick up my mail and met Dolly Ogawa. She introduced herself as the publisher of the Kern Valley Chronicle, a weekly newspaper distributed for free in most restaurants and other public places throughout the Valley. She asked me what I did, as I was new to the Valley, and I told her I authored two books and was a specialist in Medicare. BINGO! I was now penning a weekly column and was read by not only …….