‘The vehicle for my feelings’: how sign language helped a deaf author find her voice – The Guardian 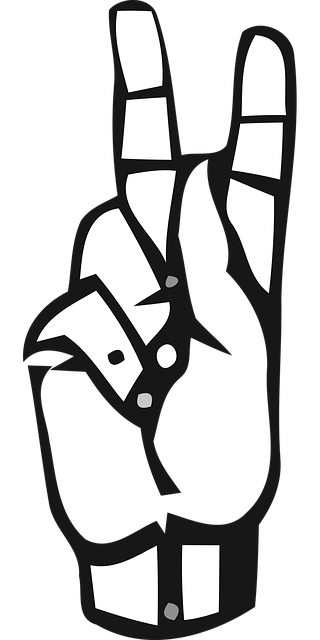 In the years since I wrote my first book, deaf creatives have undeniably gained mainstream visibility, particularly in film and television. Thanks to the tireless work of deaf and disabled advocates, the majority of deaf characters on screen are now being played by deaf actors. From the Oscar-winning ensemble of Coda and superheroes in Marvel’s Eternals to the recent Spider-Man video game and reality stars such as Nyle DiMarco and Rose Ayling-Ellis, deaf performers have repeatedly smashed through longstanding barriers. Deaf screenwriters Josh Feldman and Shoshannah Stern even showcased dual talents by starring in and writing the Sundance television series This Close.

In literature, too, we have seen prominent works by deaf writers. In poetry, the brilliant Ilya Kaminsky’s Deaf Republic was published to widespread critical acclaim, and Raymond Antrobus became the first poet ever to win the Rathbones Folio prize. Last month there were two deaf authors – DiMarco and me – on the New York Times bestellers list.

But it hasn’t always been this way. I wrote my first novel, published in 2015, while I was a student on a graduate writing course. Each day, my classmates and I gathered on the fourth floor of Columbia University’s Dodge Hall to be taught the craft of writing and discern what constituted a book or story’s “worth”. I was the only deaf person there.

I spent most of my time trying to mimic the voices of the authors we read rather than trying to find my own. I suspect this is true of lots of young writers, but for me there was an added layer of separation from self – my Deaf identity (generally we use the big D to denote Deafness as a culture/community, versus the lowercase-d deafness as the audiologic state) was increasingly important to me, but there were no deaf writers or characters in the books I’d read. Slowly, I’d come to assume they just didn’t exist.

It was ableism, first systemic, then internalised, that made me think this way. The isolation I was experiencing might sound naive to Deaf people who grew up with the privilege of a robust Deaf education or a nearby creative community. For me, though I always loved learning, it had long been synonymous with a certain degree of solitude. Having been taught exclusively hearing works in hearing classrooms, I believed writing belonged to the hearing world, and I was unsure if I would be able to break …….