“They Saw Me Using Sign Language And They Thought I Was A Beggar” – The Women Tackling Disability Discrimination At Work In Africa – Africa.com 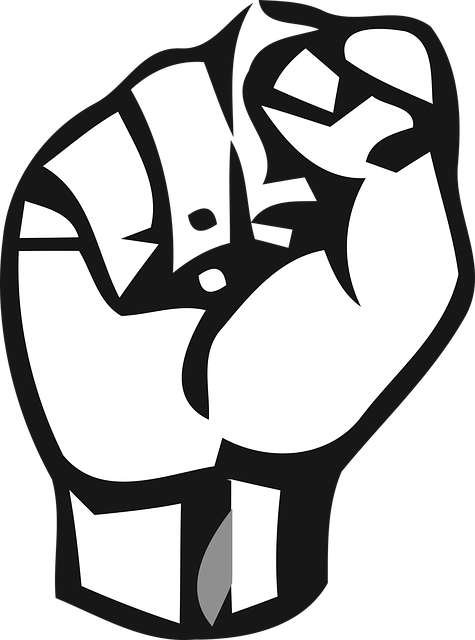 When Betty Najjemba1 from Uganda was looking for a job, one of her toughest moments was when she went for an interview and informed her potential employers that she was deaf.

She said “They were very shocked. They asked me ‘how can you work; how can you do work on the laptop?’ At another interview I started to use sign language when I arrived, and they thought I was a beggar.”

For Oluwakemi Odusanya (Kemi)2 from Nigeria, it was when she had to face pity from employers. She said they did “not think it is worth the trial to allow a person with disability to enter their workforce. When I interned with a media station, they found it strange to include a blind person in regular programming. It took a lot of effort to convince everyone to show my worth”.

Liz Ombati3 in Kenya, said it was when she realised that “when looking for work, it was difficult for me to disclose that I have a psychosocial disability because I didn’t know how a potential employer would act”.

Betty, Liz and Kemi come from different countries, but they all have experiences in common. They have all faced disability discrimination when trying to find work. Despite this all three have carved out their own careers and are now using their personal experience to help others who face similar challenges.

The three women have all worked on an Inclusive Futures economic empowerment project, to make sure that jobseekers with disabilities do not face the same discrimination they did from employers. The project has so far supported over 2,300 job seekers with disabilities in four countries. It has also worked with over 500 businesses to improve their disability confidence and make their organisations more inclusive. Companies involved have included Coca Cola, Safaricom and Standard Chartered.

People with disabilities are half as likely to participate in the global labour force and, even when they do, are twice as likely to be unemployed. In low- and middle-income countries like many in Africa, as few as 12% of people with disabilities are employed. This is despite evidence that the global economy is losing out on $6 trillion per year by not including disabled people.

Betty, Kemi and Liz are now sharing learnings from the project and urging other businesses to reach out for guidance on how to employ people with disabilities. They are also calling on their governments to enforce laws around workplace disability discrimination.

“Employment itself is not independent, it’s a very crosscutting issue. We need to make sure for example that people with disabilities access inclusive quality education, and all areas of life are accessible“, argues Betty.

For many employers the issue is not a lack of willingness but of confidence. They want to include people with …….