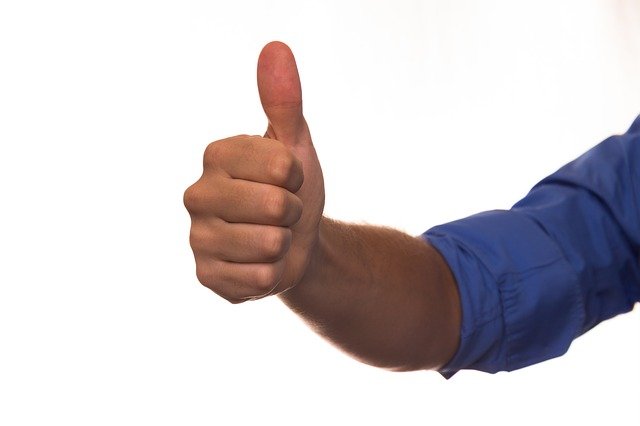 Three decades ago, while sitting in the pews next to her family at church in Wichita,
Kansas, LaVerne Lowe had her first introduction to the practice of American Sign Language
(ASL).

“A man got up and started to sign a song and it just hit me,” Lowe said. “It was beautiful.”

The moving form of communication stuck with Lowe from then on and she knew she had
to learn how to sign herself.

As a child growing up in Arizona with two deaf parents, Letty Moran began signing
when she was very young. She turned her skills into a career to serve others in the
Deaf community becoming a first-generation Mexican American heritage signer. Those
parented by at least one signing, deaf person are referred to as heritage language
signers.

“It’s never just been a career for me, it’s been a drive to lead the way and open
doors for others,” Moran said.

While the path that led both Lowe and Moran to become sign language interpreters is
different, once they began their careers, they noticed the same thing – those working
alongside them rarely looked like them.

“Once I got into the field, I realized the need for interpreters of color,” Lowe said.
“I remember one African American lady that needed an interpreter and when I walked
in the room her eyes got wider and wider. She had an expression that said, ‘we’re
the same’ and I could see her stress level go down. It touched me.”

According to the Registry of Interpreters for the Deaf 2019 Annual Report, out of
the 14,452 members, only 11% self-identified as Black/African American, Asian American/Pacific
Islander, American Indian or Hispanic/Latinx. This underrepresentation is especially
noticeable in the legal setting where there’s already a need for qualified interpreters.
The shortage of interpreters of color, as well as the shortage of heritage language
users, are issues that faculty in UNC’s Department of ASL and Interpreting Studies
(ASLIS) have been working to address since 2017.

After receiving a $2 million, five-year grant from the U.S. Department of Education,
Rehabilitation Services Administration, and UNC’s contribution of more than $185,000,
a program called Project CLIMB was created. Project CLIMB stands for Cultivating Legal Interpreters from Minority
Backgrounds.