Ursula Bellugi, Pioneer in the World of Sign Language, Dies at 91 – The New York Times 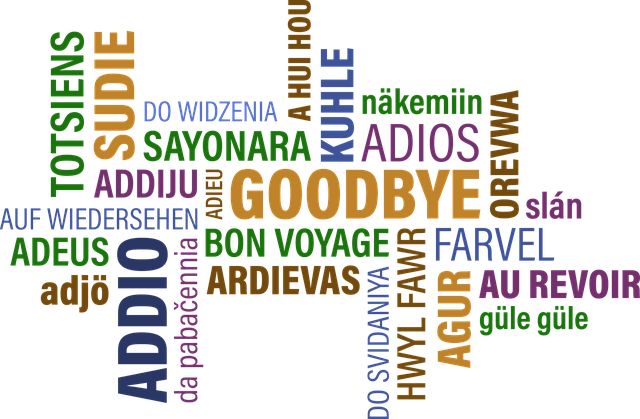 Ursula Bellugi, a pioneer in the study of the biological foundations of language who was among the first to demonstrate that sign language was just as complex, abstract and systematic as spoken language, died on Sunday in San Diego. She was 91.

Her death, at an assisted living facility, was confirmed by her son Rob Klima.

Dr. Bellugi was a leading researcher at the Salk Institute for Biological Studies in San Diego for nearly five decades and, for much of that time, was director of its laboratory for cognitive neuroscience. She made significant contributions in three main areas: the development of language in children; the linguistic structure and neurological basis of American Sign Language; and the social behavior and language abilities of people with a rare genetic disorder, Williams syndrome.

“She leaves an indelible legacy of shedding light on how humans communicate and socialize with each other,” Rusty Gage, president of the Salk Institute, said in a statement.

Dr. Bellugi’s work, much of it done in collaboration with her husband, Edward S. Klima, advanced understanding of the brain and the origins of language, both signed and spoken.

American Sign Language was first described as a true language in 1960 by William C. Stokoe Jr., a professor at Gallaudet University, the world’s only liberal arts university devoted to deaf people. But he was ridiculed and attacked for that claim.

Dr. Bellugi and Dr. Klima, who died in 2008, demonstrated conclusively that the world’s signed languages — of which there are more than 100 — were actual languages in their own right, not just translations of spoken languages.

Dr. Bellugi, who focused on American Sign Language, established that these linguistic systems were passed down, in all their complexity, from one generation of deaf people to the next. For that reason, the scientific community regards her as the founder of the neurobiology of American Sign Language.

The couple’s work led to a major discovery at the Salk lab: that the left hemisphere of the brain has an innate predisposition for language, whether spoken or signed. That finding gave scientists fresh insight into how the brain learns, interprets and forgets language.

“This was a critical discovery for deaf people, as it verified that our language is treated equally by the brain — just as we must be treated equally by society,” Roberta J. Cordano, the president of Gallaudet, said in a statement.

Until then, sign languages were regarded disparagingly either as crude pantomime, with no rules, or as broken English, and deaf children were discouraged from learning to sign. The couple’…….