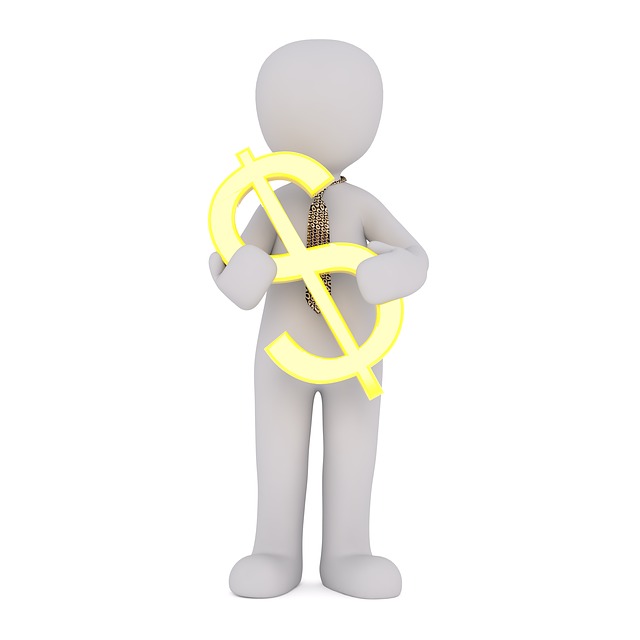 AP’S ASSESSMENT: Partly false. This video does not show the gorilla’s final words. It was captured in 2015, three years before Koko died, and was a public service announcement for which the gorilla was provided a script and filmed in several separate takes.

THE FACTS: A post liked more than 150,000 times on Instagram this month falsely claims a celebrity gorilla known for her sign-language abilities gave a grave warning that mankind needed to “hurry” and “protect Earth” shortly before she died.

In reality, the video was filmed three years before the animal’s death, and was a scripted PSA edited together from several shorter clips.

In the black-and-white video, the gorilla is shown making several hand motions, and subtitles indicate which terms she is signing.

“Koko the Gorillas Last Words to Humanity,” reads text overlaid on the video.

The video does show Koko, a western lowland gorilla whom The Associated Press has previously reported was taught sign language from an early age as a scientific test subject. The gorilla was touted to have learned more than 1,000 words, a vocabulary similar to that of a human toddler, although there was debate in the scientific community about how deep and human-like her conversations were.

She lived at The Gorilla Foundation, a nonprofit in California, and died at age 46 in 2018.

However, the video appeared on the internet years earlier, in 2015, as a PSA for the COP21 Climate Conference in Paris that year.

When the Gorilla Foundation posted the video to its website at the time, it was accompanied by a news release, which explained that Koko was presented with a script drafted by the French nonprofit NOE Conservation, which she …….