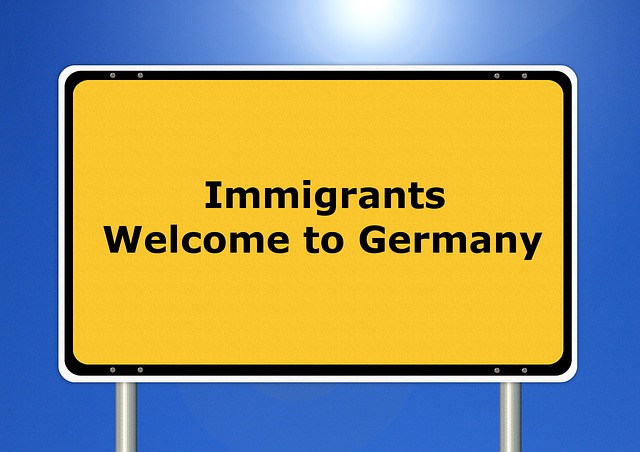 Video of a sign language interpreter signing the lyrics to the STEEL PANTHER song “Death To All But Metal” during the band’s June 12 performance at U.K.’s Download festival can be seen below.

According to Vice, sign language interpreters are becoming more commonplace when making major music festivals and concerts accessible to fans with hearing loss. Interpreters provide a service, giving ticketholders with a disability a more complete experience for their money.

Performance sign language interpreting requires a high level of preparation and creativity. At the concert, interpreters are not just performing the lyrics; they are also communicating the musicality of the song with their bodies.

Four years ago, LAMB OF GOD frontman Randy Blythe praised the sign language interpreter who stole the show at the band’s concert by passionately signing the music and lyrics for deaf fans.

Lindsay Rothschild-Cross‘s interpretation of LAMB OF GOD‘s June 2018 performance in Austin, Texas was captured on video, which went viral on social media.

“I am always extremely pleased when I see sign language interpreters at our shows, and the show in Austin was no exception,” Blythe told ABC News at the time. “A LAMB OF GOD concert is a highly visceral experience for both the performers and our fans — we all feel the music together in an emotional and physical way, creating a symbiotic exchange of energy that can and does have profound effects. Deaf fans are no different, and I have long been aware that hearing impaired folks can feel the vibrations of amplified sound waves from a loud P.A. system.”

“That day, there were several interpreters taking turns — they were all working hard and doing a great job, but Lindsay‘s interpretation of our performance stood out to me enough that I hopped down off the stage and sang beside her for a bit,” Blythe continued. “Lindsay and the other interpreters became a part of that massive exchange of energy that occurs at our shows, just as important as any of us performing on stage.”

In the U.S., the Americans with Disabilities Act requires any place of public accommodation to provide interpreters if even one person requests one.

Rothschild-Cross told CNN that venues will sometimes place interpreters in mosh pits or in an inaccessible area. Occasionally, she said, the artists will not abide by the rules or will be disrespectful. Some musicians refuse to give her setlists in advance, or ask for the interpreters’ spotlights to be turned off.