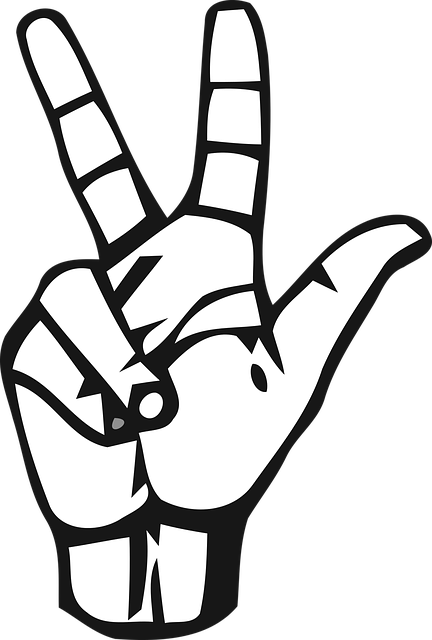 A scheme to provide support for children whose primary language is Irish Sign Language (ISL), due to be announced later today, has been described as “a relief” by families who have been campaigning for a number of years.

The new scheme will involve two key strands of support including a programme of intensive in-school support for students to allow them to have access to teaching and learning and participate in school life.

In addition, it will involve a programme of training and support to build capacity among the school community including teachers, special needs assistants, and pupils on communication using Irish Sign Language.

A package of dedicated specialist ISL supports will also be allocated to schools and a robust recruitment process will also be put in place.

It will be a key requirement of the scheme that only candidates who are appropriately qualified and fluent in ISL will be appointed to these new roles and a competitive salary scale will now be offered.

The National Council for Special Education (NCSE) will be responsible for the delivery of the new supports under the scheme.

The scheme has been welcomed by Orla Freeman, mother to seven-year-old Eoghan who said it will mean that her son always has access to the support he needs.

Eoghan lives in Co Mayo and is currently in senior infants and luckily has an ISL teacher, but they are currently employed under the SNA scheme.

“To know that maybe we have security now. That the role has been finally given a proper title and job description and everything — I suppose it is relief. But it all came with a big fight I guess,” Ms Freeman said.

The timing of the scheme “couldn’t be better” she said as Eoghan’s current ISL teacher would have been forced to give up the job in the coming years due to the pay.

Eoghan started school with “excellent support but that came at a cost for the person that was giving him that support”, she said.

“What this [the scheme] means now is there is job security there for anybody that does take on this job and we kind of know that Eoghan will have a high level of support in school that he needs,” she said.

Ms Freeman said Eoghan runs into school every day with excitement but without the support he currently has, she is not sure that it would be the same.

Now, she said, they can “look to the future with hope” and know that Eoghan has equal access to his education like all of the other children in his class.

“And he can thrive. It’s not a case of him just going in and surviving but he has got a voice,” she said.