Weekend headlines: Czech music festival to be interpreted to sign language – Expats.cz – Latest news for Prague and the Czech Republic 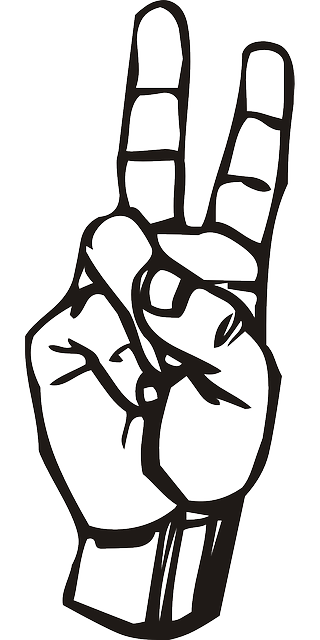 Songs from the main acts at this year’s Colours of Ostrava will be interpreted to sign language, festival spokesperson Jiří Sedlák told reporters this weekend. Amber Galloway, one of the world’s most preeminent interpreters of lyrics into sign language, will appear onstage next to acts such as The Killers, Twenty One Pilots, LP, Inhaler, and others.

Galloway went viral in 2019 for her rapid-fire sign language interpretation of a performance by Twista, often cited as one of the music world’s fastest rappers. This year’s Colours of Ostrava festival will take place at the UNESCO-nominated Vitkovice industrial area next week from July 13-16.

Yevhen Perebyinis, Ukraine’s Ambassador to the Czech Republic, has been recalled by President Volodymyr Zelenskyy and will be replace, Embassy spokesperson Tetiana Okopna told reporters this weekend. Ukraine has also recalled ambassadors to Germany, Hungary, Norway, and India.

“These ambassadors have already served four years and, as is usual in diplomacy, they will now be replaced,” Okopna said. She added that she had no further details on exactly when Perebyinis would be replaced, but added that he would take part in a planned exhibition of destroyed Russian military equipment on Monday.

A sixteen-year-old boy was rescued by air and mountain rescue services after falling into a gap between rocks on Český ráj (Bohemian Paradise) on Saturday. Firefighters also assisted in the rescue. The injured young man is now is currently in the hospital, according to a spokesperson from the Czech Republic’s Mountain Rescue Service.

Tech Popularity of smartphone apps for tourism on the rise

The popularity of local smartphone apps used for domestic tourism and recreation in the Czech Republic is on the rise, according to representatives from CzechTourism and SmartGuide. CzechTourism’s domestic portal Kudy z nudy (Tips for Trips) saw 2,000 new app downloads last month, and now serves 85,000 users.

SmartGuide, a Czech startup that publishes digital audio guides for travelers, has also seen large growth in recent years. Over the past two years, the number of SmartGuide users has nearly doubled to around 500,000 people, of which about 100,000 are Czechs. The average age of their users has also significantly increased over that time, from 35 to 44 years old.

The Czech Chamber of Deputies has yet to decide on …….