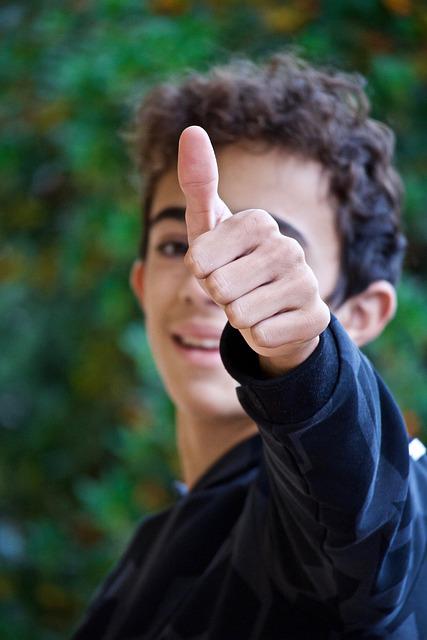 A mother-in-law and 29-year-old are at odds due to an easter dinner altercation involving her 6-year-old daughter.

The mother-in-law asked her if she could tell her daughter not to sign language at the table.

She asked her to discontinue it because her food would get cold; she also believed it was a distraction for the other kids and setting a bad example.

This infuriated the 29-year-old, and she refuted telling her MIL the only way she could ask that of her daughter was if everyone else were not to talk at all.

Now she has stopped talking to her mother-in-law and wonders if she is in the wrong for reacting the way she did.

To find out if she is or not, she took to Reddit’s well-known Am I the A-hole (AITA) subreddit to seek an answer and an unbiased opinion of the situation.

Typically on this subreddit, many users will post a question about if they were an a-hole in a situation that they may have overreacted to. These posts gain thousands of comments from everyone on the problem and decide if they are either “You’re the A-hole” (YTA) or “Not the A-hole” (NTA).

Many individuals have commented on the post (21,444), and they have all decided that she is “Not the A-hole.”

Naturally, after the incident, the poster’s husband said that his mother did not mean any harm and that she did not understand why it was a sensitive topic.

RELATED: Woman Wonders If She’s Wrong For Not Telling Her Boyfriend About Being A Surrogate Before They Dated

“My husband thinks I’m being a bit too harsh, and I need to be the one to reach out with an olive branch on this matter,” she wrote.

While her MIL doesn’t understand why this can be a hot topic, many individuals with hearing disabilities face ridicule and deal with a society that doesn’t still understand how hard it is to live as a deaf individual.

“I can’t help but feel if this had been her biological grandchild who was deaf, she wouldn’t have said something so insensitive or implied it was a distraction and a bad example.”

Many in the comment sections have replied, saying that because she kept signing at the table, it was a healthy manner because we go to the table and eat way too fast.

One user with over 4900 upvotes commented, saying, “We eat too quickly anyway. Signing between bites is …….