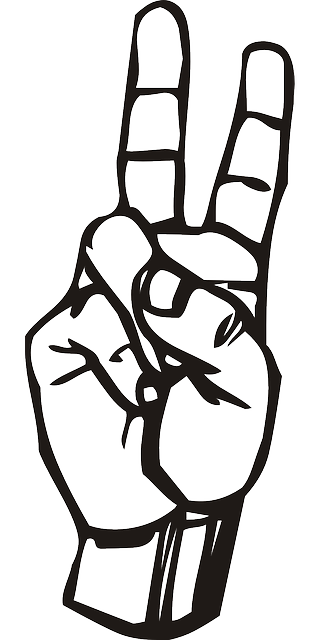 Deaf and hard-of-hearing gamers now get translation support in ASL and BSL.

Available beginning today, March 1, a free software update adds support for in-game cinematic scenes translated in American Sign Language (ASL) and British Sign Language (BSL). “The update includes actors from the deaf and hard of hearing [communities] signing in parts of the story between driving, such as jumping into challenges, getting ready for a race, meeting other players, and racing across Mexico while planes fly overhead,” Chansanchai wrote.

The decision to prioritize accessibility in Forza Horizon 5 came after the production team met with members of the disability community and heard feedback on what needs to be done to make video games more accessible to them. The team hired a third-party company to assist with hiring deaf and hard-of-hearing actors for the signing scenes, as well as interpreters. Consultants like Akitt were heavily involved in the testing process and offering constructive criticism.

“It [the update] really sets a precedent; it sets a bar. It’s very much like new territory because if a company like Playground can do this, why can’t other big studios go to the same lengths?” Akitt said. “It’ll be interesting to see what comes. Will there be a standardizing format, will other studios emulate? And what opportunities could there be for the deaf and hard of hearing community?”

Microsoft has posted a video to the Xbox YouTube channel touting the update to Forza Horizon 5. It features a trailer and color from Flurrie on the update’s significance.