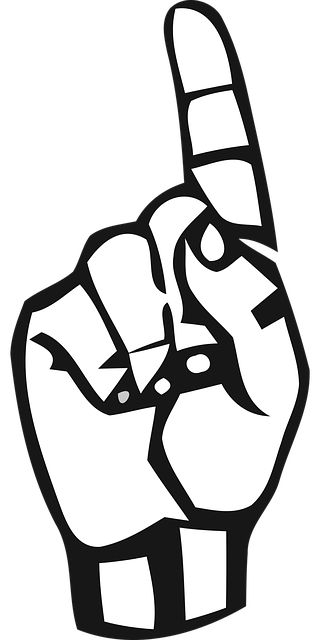 YG is back with more music for the streets.

Earlier this week, YG made headlines when he shared a provocative and controversial photo of his baby mama to his Instagram feed. Now, the “Surgery” rapper is back with some more heat – this time, without the nudity.

On Wednesday afternoon, the 31-year-old shared a sneak peak at a new track he’s dropping this Friday, “Sign Language.” Although we don’t hear the song itself in the preview, YG did throw together some California cool visuals that show off plenty off lifted cars, pretty women, and well dressed men rolling down the busy streets.

“Activated. This Friday Oct 29th,” he captioned the clip. “For the streets by YG,” text at the end of the brief video reads.

The Compton native has been steady dropping bangers all year long. Singles like “Hit Em Up,” “Bailar,” “Go Big,” “Bompton to Oak Park,” and “Perfect Timing,” have all received tons of love, and his collaborative album with Mozzy from May, Kommunity Service is still in heavy rotation for many fans.

After seeing YG’s first look at “Sign Language,” his followers can’t wait to hear the new track and witness the full visual. “Video look hard af,” one commenter wrote, followed by a trail of flame emojis. “Been looking for you,” another comment reads.

Between posing alongside a naked woman and showing off his new song, the rapper also took some time to throw up a post flexing the fact that he’s sold over 26 million records. Congrats YG.

Are you looking forward to “Sign Language,” or is there another artist dropping this weekend that’s already got your attention?