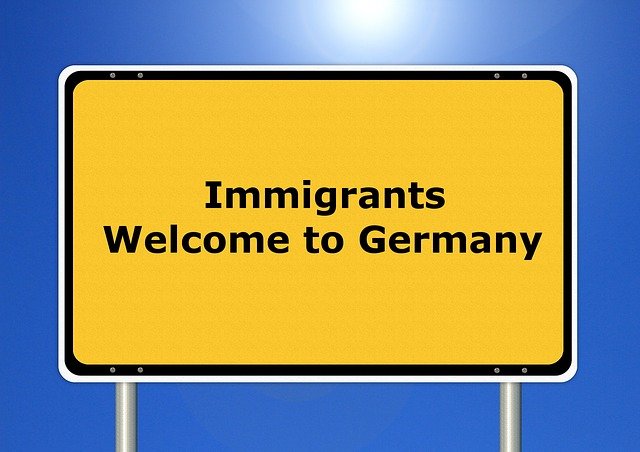 Virginia has been a big supporter of the Private Members’ Bill introduced by West Lancashire MP Rosie Cooper that now has government support.

The bill aims for legal recognition and also to promote BSL’s use in public services and public life.

She said: “I am very honoured to be on this bill committee scrutinising what will be a massive step forward in making BSL even more part of our country’s linguistic heritage.

“With more than 12 million people in this country hard of hearing in some way, it is very much time we gave BSL more prominence.

“I think this proposed legislation may well encourage those who have hearing issues to think this could be a way for them to communicate effectively.

“Its legal recognition is also long overdue. More people in the UK use BSL than other recognised languages such as Gaelic, Cornish and even Welsh.

“I am looking forward to working with my colleagues to make the bill the very best it can be.”

Get all the latest news, updates, things to do and more from your local InYourArea feed.