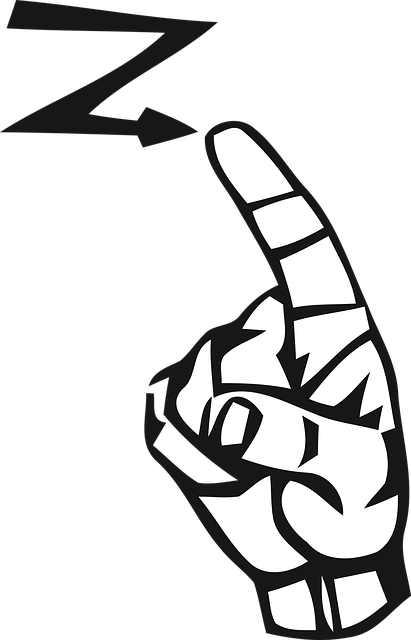 Vivek Agnihotri and Pallavi Joshi at a promotional event for ‘The Kashmir Files’.


Vivek Agnihotri’s The Kashmir Files, that recently surprised film scholars and trade analysts with its box office performance, is now available online. The Indian film, that had its digital release over the weekend, has been made available in the Indian Sign Language on ZEE5. The film is also available in Hindi, Tamil, Telugu and Kannada languages and features Anupam Kher, Pallavi Joshi, Mithun Chakraborty and Darshan Kumaar. It is the first time that a Bollywood movie released online in the Indian Sign Language.

The digital release of The Kashmir Files was delayed because of the overwhelming response it saw at the ticket windows. “Normally, films are released digitally within four weeks of the theatrical release. We delayed it, and are now releasing it after the film ran for more than eight weeks everywhere. So many people started taking ZEE5 subscriptions in anticipation of the digital release. The first day of the digital release saw an unparalleled record-viewing in the history of digital streaming,” director Agnihotri says. ZEE5 claimed that the film recorded more than 2 million within 24 hours of the online release.

Announcing the release, ZEE5 organized a special screening of the movie in Indian Sign Language in Mumbai. The screening saw a turnaround of 500 people with a hearing impairment and was graced by director Agnihotri along with his wife and actor Pallavi Joshi and actor Darshan Kumaar.

Talking about the development, Chief Business Officer at ZEE5 India Manish Kalra said, “At ZEE5, our mission has been to educate and empower our viewers with quality content choices and as a futuristic brand we did see a significant share of our audiences are left un-catered due to the absence of inclusive features. The Kashmir Files is a story depicting a part of India’s history which should be made accessible for everyone to watch. We are happy to have organized a special screening for the specially abled viewers as we welcome our new audiences on ZEE5; in line with our vision to create an inclusive ecosystem and democratize content consumption across the globe.”

The Kashmir Files opened in mere 630 screens across India on March 11, but that number rose to 4000 by the time the film completed its first week in theatres. The film opened in nine countries across 100 screens on March 11 and the screen count was later increased to 350 screens in 25 countries.