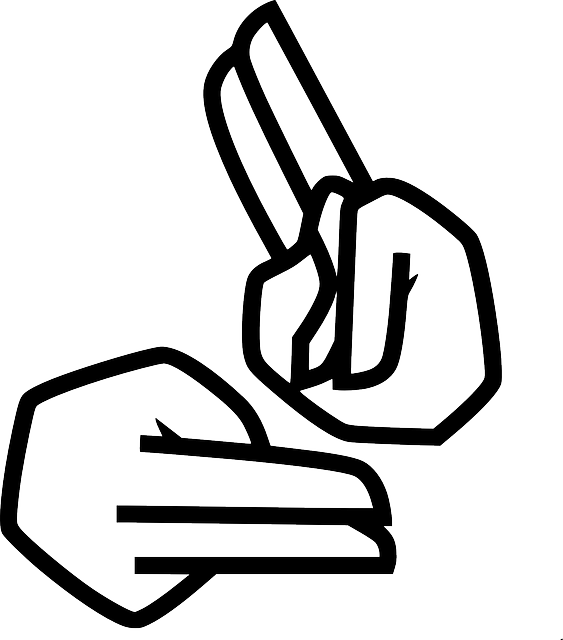 NORMAL — Remington Collins’ renditions of the “Star Spangled Banner” won acclaim as much for what was seen as for what was heard.

While singing the national anthem without accompaniment, Collins simultaneously conveyed the lyrics in American Sign Language on Friday to open the afternoon and evening sessions of the Illinois High School Association girls basketball tournament at Redbird Arena.

It also earned her the appreciation of at least one hearing-impaired audience member — the most affirming part of the performance.

“There was a man, his name was Rob, and he was there with his friend,” said Collins, who said they signed to her from across the arena then approached to express their gratitude. “They were just shocked and it made them really happy. And I made me tear up a little bit. It’s a core memory I will cherish forever. It made me realize why I did it. It was definitely pretty awesome.”

Collins, a 15-year-old member of the Rock Falls High School sophomore class, won the chance to perform by sending in an audition video in December. But it wasn’t until after her selection she decided she might want to incorporate sign language.

“I’m passionate about making events inclusive,” she said. “I’d really like to help others when I can.”

Since third grade Collins had learned to sign Pidgin Signed English — a conceptually accurate method. But American Sign Language is the standard method and has its own grammar, so she set herself the task of learning it.

“I watched many, many interpretations, watched professionals do it,” she said.

She’s not fluent yet, but within a few days she did master the gestures needed for the national anthem. Once she learned how to interpret the music, she submitted a trial version of her rehearsal to a Facebook group for the deaf community, seeking feedback and tips on accuracy.

“I wanted to sing well,” Collins said. “I wanted to respect the deaf and hard of hearing. I didn’t want to be disrespectful and mess up.”

Moreover, Collins wants to continue learning ASL. So far, she’s largely self-taught, learning from a YouTube video channel. She said she is going to explore whether she can take a class on it at Sauk Valley Community College.

It was an afternoon of firsts. Not only was it Collins’ first time doing ASL while singing, it was also her first go at the national anthem in a public venue as a soloist singing a cappella. (She has used PSE in a performance before, when cast as Wendy in a performance of “Peter Pan Jr.” at Woodlawn Arts Academy as an eighth-grader.) She said she was incredibly nervous before singing at the afternoon session.